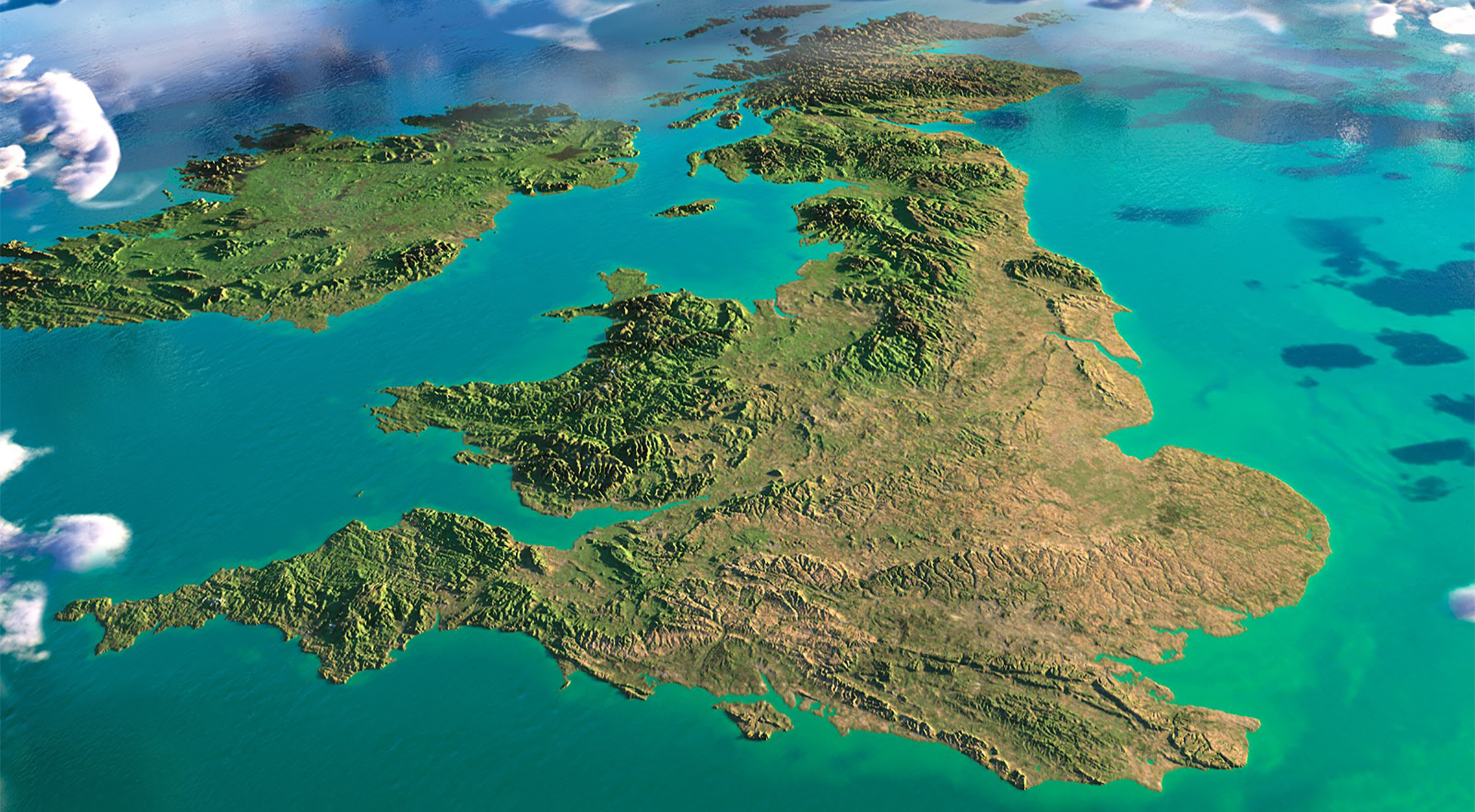 Our stunning exclusive campsite near Swanage is on the Isle of Purbeck, a campsite that you won’t find on any maps and has direct access onto Poole Harbour.  With no light pollution in the area, this venue is off grid, giving you plenty of time for a digital detox sitting around a campfire or star gazing.  We are right near an Internationally Nature Reserve at Godlingston Heath, the largest expanse of unspoilt lowland heathland in Dorset.  The ‘Isle’ is not strictly an island but a sixty square mile chunk of land jutting out into the English Channel and is bounded on 3 sides by water.

More about our Dorset destination

South Devon Area of Outstanding Natural Beauty is one of 46 AONB’s around the country.

Designated in 1960, it is one of 46 AONB’s in England, Wales and Northern Ireland and managed through local Partnerships on behalf of the nation. It’s special qualities include rugged coastline, sandy beach, secretive estuaries, patchwork of countryside and historic villages.

More about our Devon destination 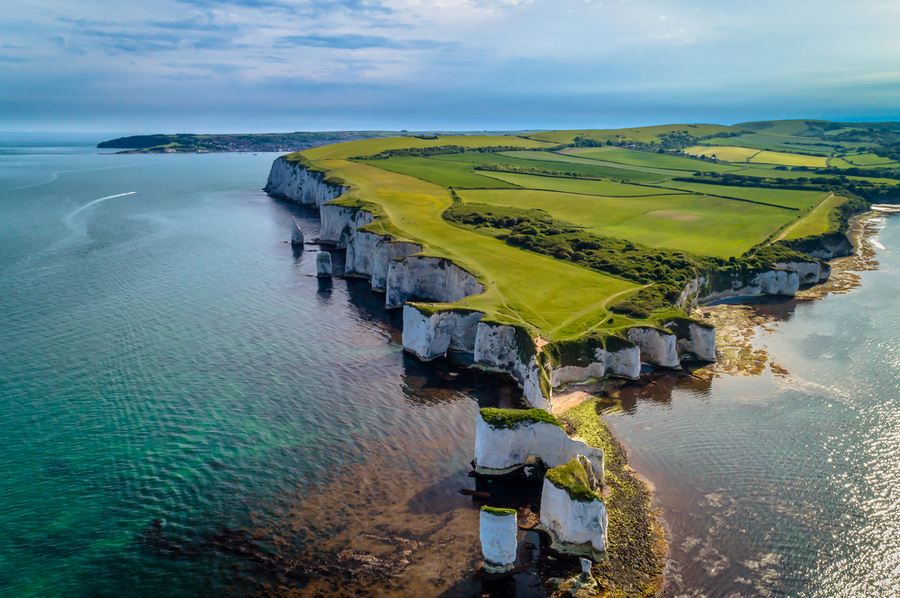